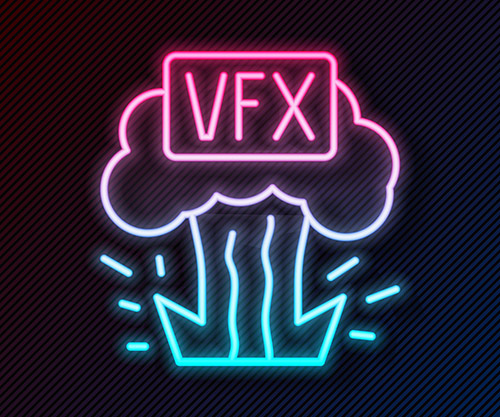 The latest computer graphics images in movies and TV require the latest computing innovations. The scenes are getting more realistic, and that means taking advantage of Supermicro A+ computers using AMD EPYC™ 7742 CPUs with 64 cores, 129 threads and loads of DDR4 memory. “These have the necessary horsepower to render the visual effects,” said Shawn Wallbridge, the head of IT for Blur Studio.

Blur is a major animation and visual effects house begun by Tim Miller, the director of “Deadpool.” The studio has produced game cinematics, commercials and complex visuals such as scenes for the latest Halo Wars, League of Legion and “Terminator: Dark Fate.”

Blur originally used a 500-node server farm with a competitor’s CPUs. It switched to the AMD EPYC™ processors when it had to work on three very demanding films concurrently. Rendering times that previously would have taken 75 hours to complete took only 10 hours with the AMD EPYC™ CPU-powered computers. There were also significant workflow improvements because the graphic artists could see the results overnight rather than having to wait days. Blur was able to create more complex action scenes that were both frenetic and highly believable to audiences.

“Considering the CPU marketplace right now, there is just no competition. It’s just mind blowing how fast the effects are,” said Blur's Wallbridge.

For more information about this story, see the AMD case study on Blur Studio.