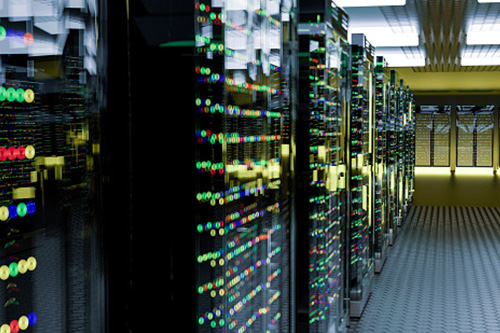 The Budapest Institute for Computer Science and Control (known as SZTAKI) conducts a wide range of scientific research spanning the fields of physics, computer science, industrial controls and intelligent systems. The work involves medical image processing, autonomous vehicles, robotics and natural language processing, all areas that place heavy demands on computing equipment and a natural use case for performance-intensive computing.

SZTAKI has been in operation since 1964 and has more than 300 full-time staff, with more than 70 of them holding science-related degrees. It works with both government and other academic institutions jointly on research projects as well as contract research and development of custom computer-based applications.

The institute also coordinates similar types of work done at Hungary’s AI national lab. For example, there are several projects underway to develop AI-based solutions to process the Hungarian language and build computational-based models that can be more effective and not require as much training as earlier models. They are also working on creating more transparent and explainable machine learning models to make them more reliable and more resilient in preserving data privacy.

SZTAKI has been using Supermicro’s A+ 4124GO-NART servers with GPUs that are configured with two AMD EPYC™ 7F72 CPUs. “Our researchers are now able to advance our use of AI and focus on more advanced research," said Andras Benczur, scientific director at the AI lab. One challenges they face is keeping up with the advanced algorithms that its researchers have developed. Having the Supermicro servers, which operate at 20x the speed of previous servers, means that researchers can execute coding and modeling decisions far more quickly.